The Xfinity Center in Mansfield, Massachusetts, is looking forward to rocking out with the bands REO Speedwagon, known for acclaimed songs such as, ‘I Can’t Fight This Feelin’’, Styx and Loverboy on Friday the 19th of August 2022. You are being given the invitation to rock out with them too as tickets are on sale now, so book yours today to have the best pick of the seats. REO Speedwagon, Styx and Loverboy are bands with an edge that has lasted decades, so do not miss out and book your tickets for 8/19/2022 at The Xfinity Center for a rocking, edgy night. 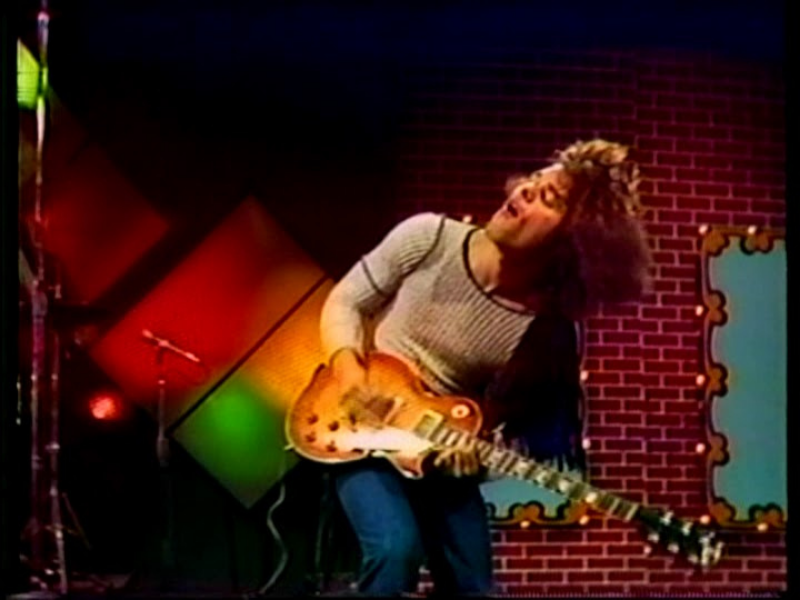 Friday the 19th of August 2022 is an evening you need to clear in your diary and book tickets for at the Xfinity Center in Mansfield, Massachusetts, for a night with the rock hero bands REO Speedwagon, Styx and Loverboy. Join the bands for live performances and experience the thumping bass and drumming beats for yourself. REO Speedwagon was formed in 1967, cultivating a following throughout the 1970’s to then achieving commercial success throughout the 1980’s. Their best-selling album is 'Hi Infidelity' which was released in 1980. With songs such as ‘Don’t Let Him Go’, ‘Keep on Loving You’ and ‘Someone Tonight’ the band ensured that this album would go down in rock history as a classic. Styx were formed in the early 1970’s but recognised as rock artists with an edgy, new sound with their 1973 release of ‘Lady’. This power ballad has appeared in numerous films and television shows since its release, such as ‘It’s Always Sunny in Philadelphia’, proving its staying power and relevance. Loverboy boast hit tracks too and are known for ‘Working for the Weekend’. Do not hesitate to book your tickets now for an awesome night with REO Speedwagon, Styx & Loverboy comes at the Xfinity Center on Friday the 19th of August 2022.