The all singing, all dancing Kidz Bop Live! Right here in Boston, Massachusetts. Xfinity Center present Kidz Bop Live 2020 on Saturday July 11th 2020, the must-see live concert event for families, playing to sold-out crowds in some of America's most iconic venues from coast to coast. If your kid loves the loves singing and dancing, plus they really like listening to the Kidz Bop CDs, purchase your tickets now to not disappoint your little Kidz Bop fan and be guaranteed a good time at Kidz Bop 2020! 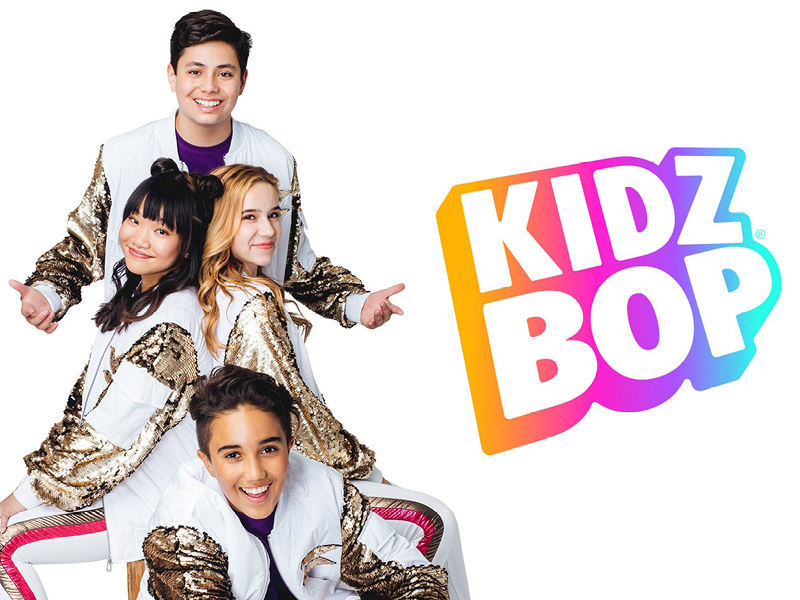 The Kidz Bop Kids were Billboard's No. 1 Kids' Album Artist of 2010, 2011, 2012, 2013, 2014, 2015 2016 and 2017! Nobody has more number one’s than these kidz! Since the brand's debut in 2000, more than 17 million Kidz Bop albums have been sold. The Kidz Bop kids are very personable and there is a lot of engagement with the audience. You will be surprised at how many fun songs they get into the Kidz Bop Live concert. You might even get caught up singing and dancing along yourself!

The show will be about an hour and fifteen minutes, plus a fifteen-minute intermission, so just the Kidz Bop Live concert is ninety minutes total. There is a “pre-party” beforehand however, for those with the VIP package, and also a meet and greet with the Kidz Bop kids afterwards which will take about an hour extra. The show starts while it is still sunny and it will be dark by the time it ends, so you might want to keep this in mind when planning what you will bring to the Kidz Bop Live show (sunscreen, sunglasses, jacket, etc.). There was a snack bar at our venue, as well as an ice cream stand, smoothies, and of course, a merch stand with lots of different Kidz Bop Live t-shirts. There will also a bunch of fun “selfie stands” throughout the venue as well.