EVENT CANCELLED. We regret to inform you Halsey has cancelled her scheduled 2021 tour. Please request a ticket refund from your point of purchase.

The talented star Halsey is coming to perform her exciting latest record LIVE in concert to the Xfinity Center crowd on Sunday 5th July 2020! As she takes to the stage, Halsey is guaranteed to blow you away with her flawless vocal skills and catchy melodies… grab your tickets while you still can as she brings all of the vibes this Summer season! 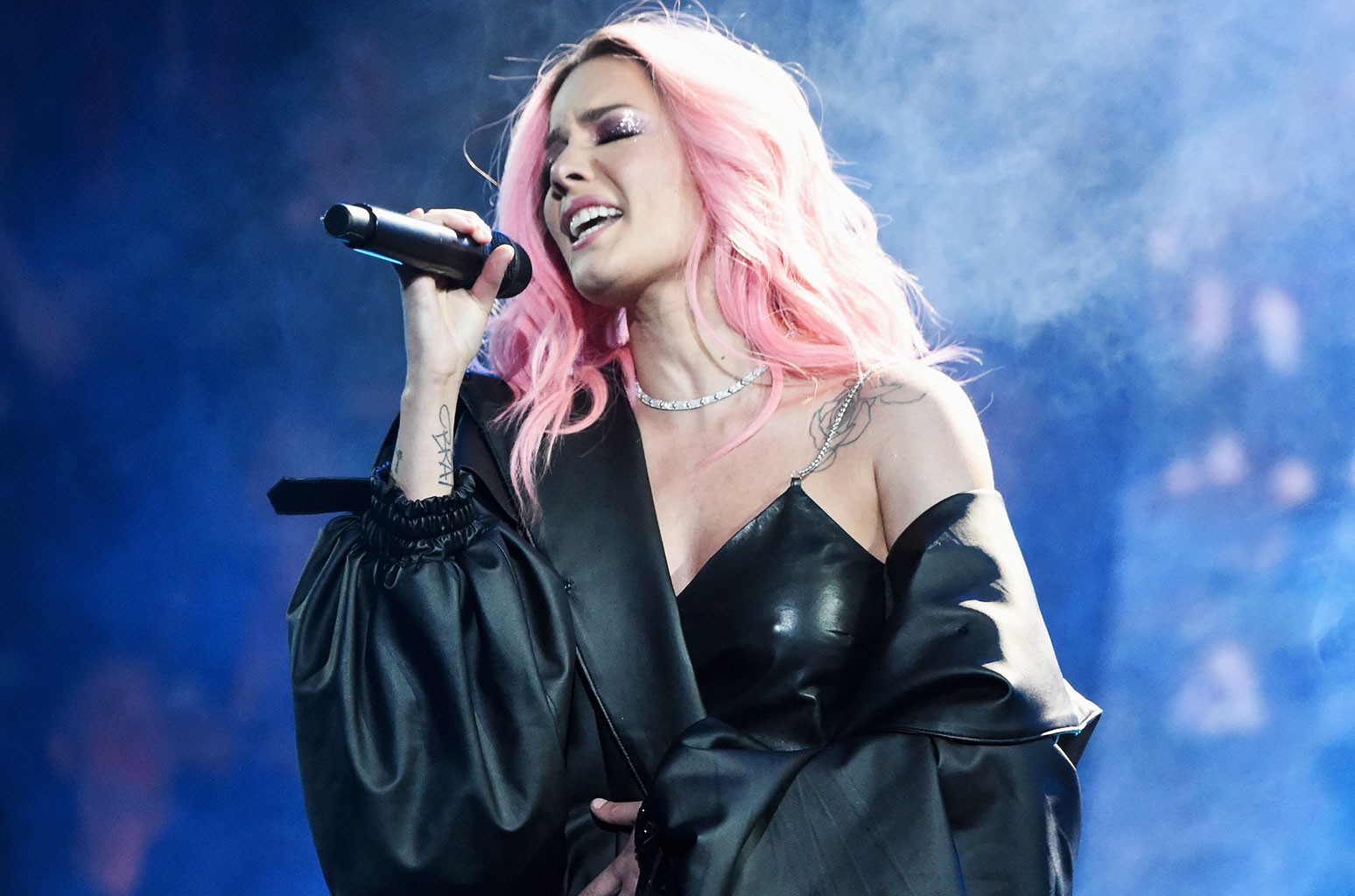 Halsey has been causing a stir on the music scene with her groundbreaking music releases ever since she first made her debut in 2014. As one of the most exciting artists within electro pop, Halsey has grabbed the attention from music fans all over the world, rocketing her career into a breakthrough and reaching an international level.

The American singer and songwriter first started her stream of success like many newcomers do, by releasing her recordings via the push of social media which led her to be contacted by record labels, Halsey signed with Astralwerks and the rest is history. As she dropped her first EP titled Room 93, she gained instant fame and it set her up for her next releases to follow. Halsey returned to the spotlight with a full length studio album in 2017, with Hopeless Fountain Kingdom which became her first number one on the Billboard 200. She followed it all up with another incredible record, Manic which was released just this year.

Halsey's groundbreaking achievements have created so much hype within the mainstream and she has now sold over one million records to date. With her biggest fan base hailing from the US and ensuring her sold out shows where-ever she travels to across the globe.

Now in 2020, Halsey is more than ready to bring her latest album Manic to the stage and plans to give her beloved fans a summer to remember! Don't miss the Grammy Award winning artist as she performs LIVE this July at Xfinity Center! With everybody rushing for tickets, you'd better get in there quick!