Are you ready Mansfield? Are you ready for The Sickness?! Xfinity Center on Thursday July 30th 2020, Disturbed with very special guest Staind and Bad Wolves, celebrating the two-decade anniversary of the band’s seminal album, The Sickness. Get your tickets right here, this is a concert not to be missed, Disturbed will perform songs off the album, as well as tracks from their most recent studio release, Evolution, and their extensive catalog. The very special guests, Staind and Bad Wolves will also debut new music. 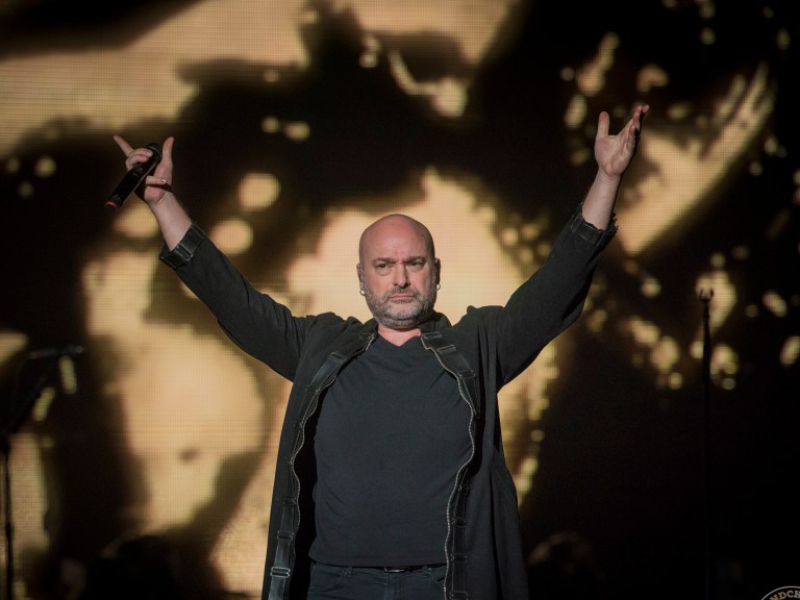 DISTURBED are one of the most successful rock bands in modern history. The multiplatinum-selling quartet accomplished the rare feat of achieving five consecutive number one debuts on the Billboard Top 200. That accolade historically elevated them to rarified air alongside Metallica, the only other hard rock group to do so in the history of the chart. Since their formation in 1996, the band has sold 16 million albums globally and scored twelve No. 1 singles.

Their quadruple-platinum 2000 debut, The Sickness, launched the band into stardom. The album peaked at number twenty on Billboard 200, and it has sold over four million copies in the United States since its release. The Sickness, formally announced their arrival as hard rock leaders, with that status solidified by subsequent GRAMMY® Award nominations as well as gold-, platinum- and double platinum-certified records, as well as countless sold-out shows around the globe.