The kings of metal and rock are back again! Join the Xfinity Center on Saturday, August 21st 2021 for the unmissable unmistakable sounds of Korn and Staind on stage. A performance of pain and emotional vocals with faultless moshing refrains. Get ready to mosh! Don’t miss out on your chance to rage along to the epic songs and sounds of some of the loudest and best metal rockers performing today. 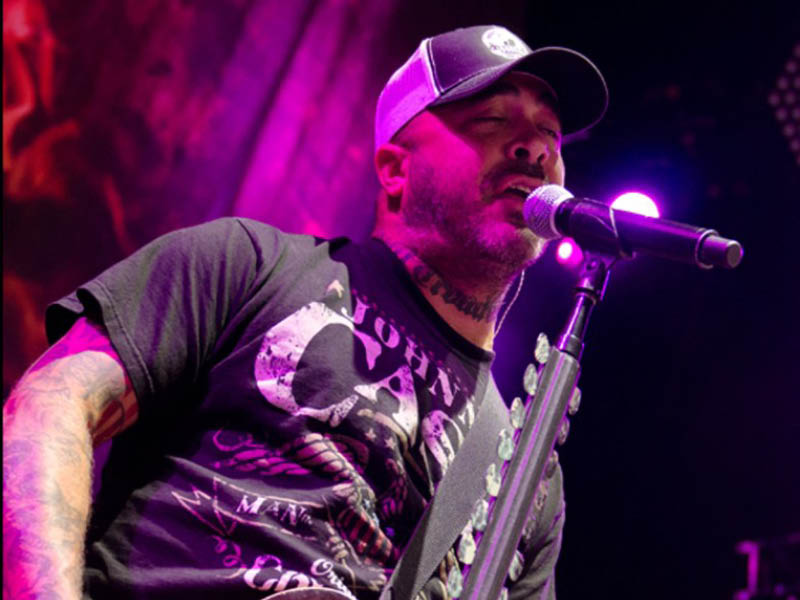 Staind are coming home! The unique raging sounds of Korn are coming to Mansfield, Massachusetts together with epic rockers Staind. Get ready to hit the mosh pit to their head-bangingly great thumping rhythms and merciless riffs. Join Staind for the powerful and profound performance you’ve been waiting for, and let Korn’s ferocious sounds wash over you while they give you a performance unlike any other.

It’s on, let’s do this now! Korn will bring the performance you’ve been waiting for, with their unique blend of pain, powerful lyricism and angry sounds. Book your place today.

Staind was formed in 1995 in Springfield, Massachusetts and is made up of lead vocalist and rhythm guitarist Aaron Lewis, lead guitarist Mike Mushok, bassist and backing vocalist Johnny April, and drummer Sal Giancarelli. Over the course of their career, the band released seven studio albums and eight Top 10 singles, selling over 15 million albums worldwide. Their slam-dunk hit single “It’s Been A While,” became one of the most played songs in modern rock radio history, spending 20 weeks at Number 1.

The Freak on a leash band consists of Jonathan Davis – lead vocals, James "Munky" Shaffer and Brian "Head" Welch– guitar and backing vocals, with Reginald "Fieldy" Arvizu on bass and Ray Luzier – drums. Korn started out with a trailblazing and unique new sound and have gone on to win 2 Grammys and been nominated for numerous others. Since they started they have released 13 studio albums, three live albums, eight compilation albums.