Nothing really beats seeing your favorite band live in concert and Zac Brown Band fans can now grab the chance to do just that as they head out on their tour for 2020! Zac Brown Band have been playing extensively across the world on their Owl Tour and 2020 brings even more opportunities to see them! The talented group will be heading down to Xfinity Center on Friday 29th May 2020 for another exciting showcase of all of their biggest songs… don't let it pass you by – grab your tickets for an unforgettable night! 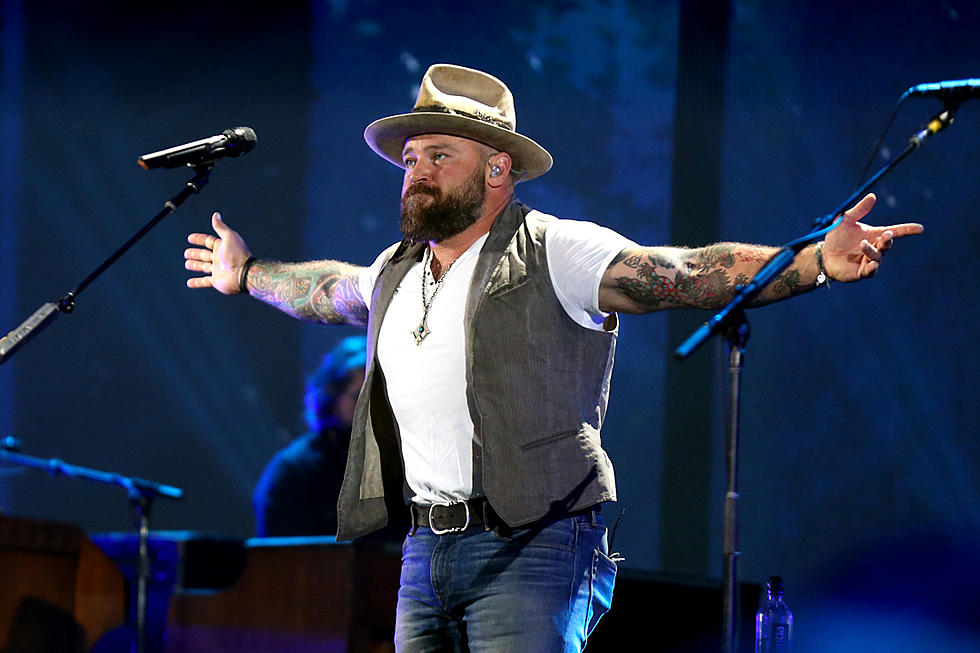 Formed by the one and only Zac Brown, this talented songwriter has been making music from an early age, with his creativity sparking from the early age of eight when he received his first guitar and learnt non-stop throughout his childhood. Zac quickly discovered his love for bluegrass and its helped shape his own writing abilities ever since. Throughout his teenage years he took on vocal coaching and began singing, listening to all of the greats to inspire his sound, particularly from James Taylor. With everything he had learnt he was more than ready to start performing and played his own concerts in local venues around his hometown Atlanta, Georgia, including a set of pop and country cover versions.

Together they have stormed the world and gained a steady reputation as one of the greatest around, for their impeccable records along with their flawless concert performances that have helped shape their career. Some of their biggest songs to date include Chicken Fried, Toes, Colder Weather, Knee Deep, Sweet Annie, As She's Walking Away, My Old Man, Highway 20 Ride just to name a few!

Zac Brown Band are known for their clever merge of genre's to create their distinctive sound, making them a widely accessible group for many music fans to get stuck into, from their bluegrass and county influences to elements of rock, folk and even reggae. It's no wonder that they have fans all over the world.

If you love the incredible Zac Brown Band and want to catch them live in concert – here's your chance! As they return to the stage once again on their lengthy Owl Tour dates and bring all of their greatest songs to the crowd! Get ready to enjoy the very best entertainment!