Third Eye Blind, are celebrating 25 years with Summer Gods: 25 Years in the Blind, and they are bringing along fellow alt-rockers, Taking Back Sunday and that little Aussie outfit, Hockey Dad to Xfinity Center on Saturday 16th July 2022. Grab some tickets, put on your big Rock-boots, spike up your hair and let's hit Mansfield like a bunch of exhausted Gen-X’rs with a point to prove, WE CAN STILL ROCK! And rock we will, Third Eye Blind, are playing all the hits, all the songs that mean the most to them and all the songs you, the fans want to hear. 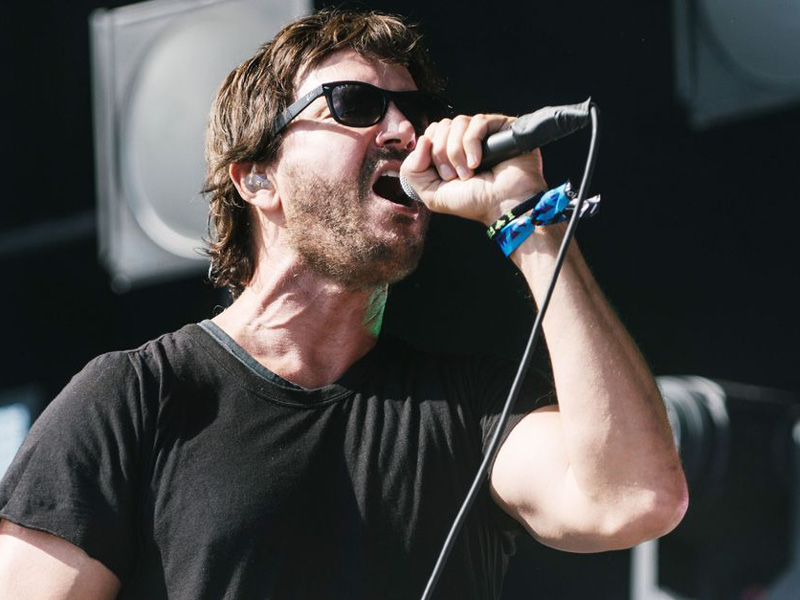 “Twenty-five years of Third Eye Blind finds us feeling glorious, as if everything is coming into deeper focus,” says Stephan Jenkins. “It's not lost on us that this is a miracle, and that we are in it because of the new fans that keep discovering us and the people who, over the years, have made our music part of their culture.”

“In the early days of Taking Back Sunday, Adam and I used to drive around in his old Honda listening to Third Eye Blind's second album, Blue; windows down, smoking cigarettes and singing along,” says John Nolan of Taking Back Sunday. “If someone had told us back then that one day we'd tour together, it would've blown our minds. We're so excited to be out with Third Eye Blind this summer, singing our songs and singing along with theirs.”

“The Summer Gods tour always means to us outdoors in warm nights, music and collective joy. In that spirit, it is a treat to make it a whole day of music. We have been wanting to tour with Taking Back Sunday for several years now, and Hockey Dad is essential listening on all of our playlists. It's serendipitous that they will be able to join on the Third Eye Blind’s 25th anniversary. Twenty-five years prompts us to take stock of ourselves, so everyone should expect a comprehensive set list with all of the songs that meant the most to our fans from the last 25 years as well as songs that are inspiring us now,” says Jenkins. Also, head on over to their Facebook and vote for your favorite songs to hear.

The upcoming Summer Gods tour will be supporting the restoration of a portion of the Palos Verdes Kelp Forest. Called the Blind Reef, proceeds of each ticket will help friends in the surf community at SeaTrees to restore the kelp ecosystem that sequesters carbon off the California Coast.