This is it, the final countdown, 2012 may have been the end of the world, but this is worse… Presenting: The Last Goodbye from, Odesza at Xfinity Center on Sunday, September 4th 2022 with Elderbrook and Gilligan Moss. The question on everyone's mind, is this the end of ODESZA? The four-year hiatus they took after making their previous album, A Moment Apart, hints that this could possibly be a long goodbye. But maybe not, can you really afford to miss this gig if it is? Grab some tickets just in case, yeah?! 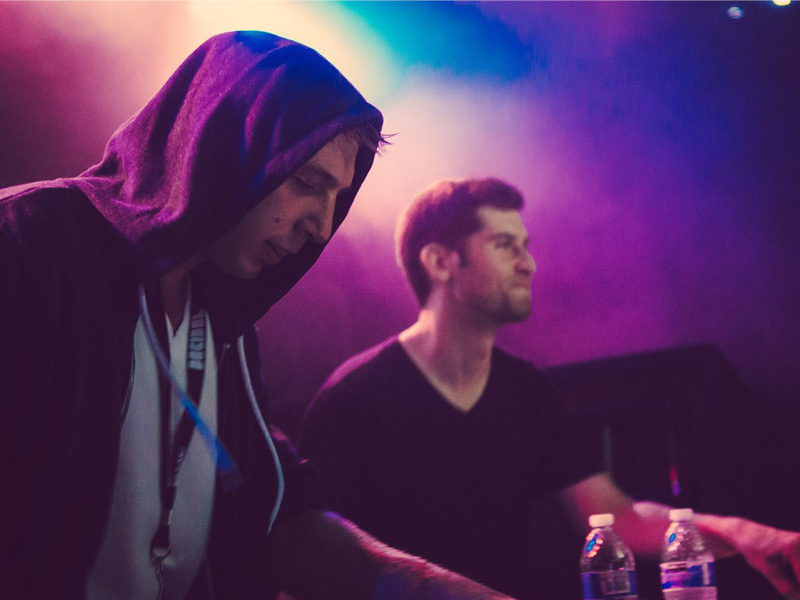 The EDM duo, ODESZA, formed in 2012 and are from Bellingham, Washington. They are Harrison Mills and Clayton Knight, known individually as Catacombkid and BeachesBeaches. In 2016, the track, "Say My Name" gained the duo their first Grammy nomination for Best Remixed Recording. A year later, their third album, A Moment Apart, reached number 3 on the Billboard 200, and topped the Top Electronic and Dance Albums Chart. Both the album and the track, "Line of Sight" were nominated for a Grammy Award in 2018.

All the way from England, Elderbrook, whose real name is Alexander Kotz, gained popularity with on his collaboration with CamelPhat, titled “Cola”, which reached number 1 on both the Dance Club Songs chart, and on the Indie Chart in the UK and was nominated for Best Dance song at the 2018 Grammy Awards.

Gilligan Moss is a wonky electronic music duo, consisting of members Evan Dorfman and newly recruited member Benjamin Cronin. They have toured with the likes of Glass Animals, Tourist, Toro Y Moi, and Chromeo, and have played many major festivals too, including Coachella, Pitchfork Paris, and Electric Forest.