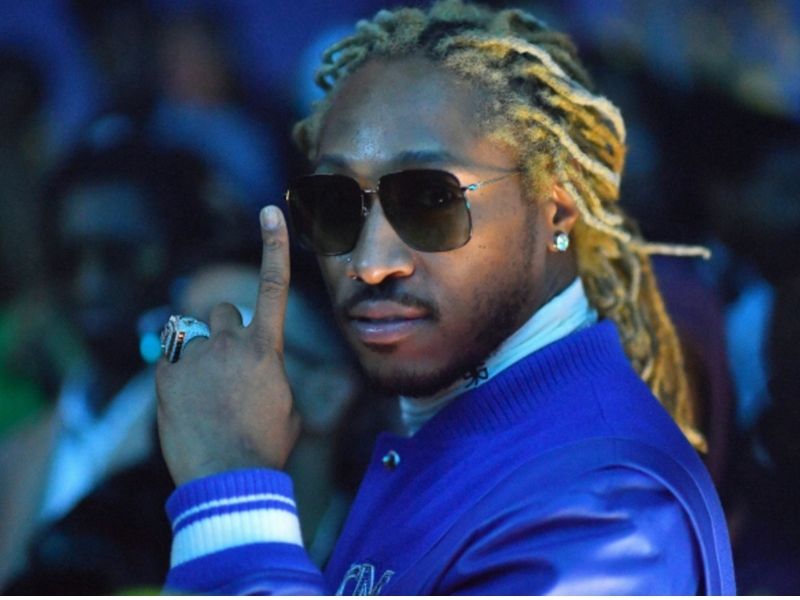 Book your tickets now and join Future and The Kid Laroi for a night of swag and hip-hop music as a part of JMBLYA music festival at the Xfinity Center on Saturday 9th October 2021. Avoid disappointment and be there!

Future is headlining the festival this year, known for his use of auto-tuning in his music, combining the effect with his rapping and singing. The infusion of auto-tuning with his vocals creates his style, and GQ stated that Future, "has managed to reboot the tired auto-tune sound and mash it into something entirely new."

Born in 1983 and named Nayvadius DeMun Wilburn, Future reached commercial success with his first studio album, Pluto, released in 2012. His second album, Honest, released in 2014, surpassed his debut album in the charts. He has collaborated with artists such as Drake and Lil Uzi Vert on mixtapes and his latest album, High Off Life was released in 2020.

Joining Future is The Kid Laroi, Indigenous Australian rapper, singer, writer and record producer. At nearly 18 years old, Laroi was nominated for an APRA award this year in the category, Breakthrough Songwriter of the Year, and won.

Be ready to be there and book your tickets now for JMBLYA's night of hip-hop with Future and The Kid Laroi at the Xfinity Center on 9th October 2021.