Batten down the hatches, Jason Aldean is bringing his High Noon Neon Tour to Xfinity Center on Saturday 26th May 2018! The multi-platinum-selling country superstar will be tearing up the stage, performing songs from his hot new album Rearview Town, and y’all know it’s gonna get wild! Aldean won’t be the only one whipping up the crowd, as special guests Luke Combs & Lauren Alaina will be the evening’s support acts! 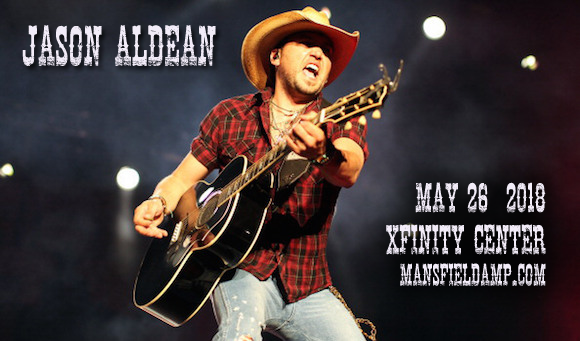