Are you ready, Massachusetts? Are you ready to start your summer of 2021 like no other before it? Dierks Bentley is a coming for you, let’s get this summer started y’all! Dierks Bentley’s Beers on me tour is flowing into Xfinity Center on Saturday 25th September 2021 with specials guests Riley Green and Parker McCollum. Grab your friends and come on down to Mansfield for some good times and some great Country music. It’s a pretty simple recipe for summer…get your friends together, have a round or two and dive into some great Country music. Get your tickets right here. 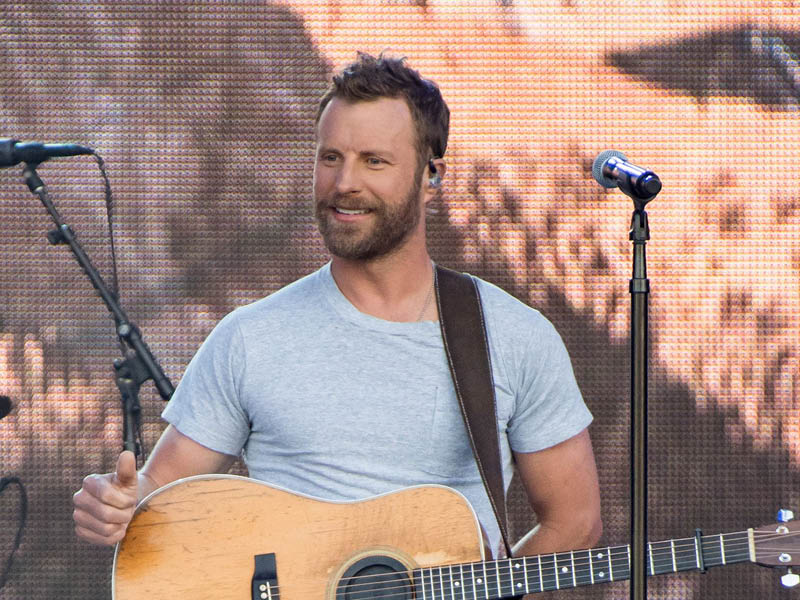 14-time Grammy Nominee Dierks Bentley continues to be a dominant voice for country music with over 6.4 billion streams. His ninth and most recent studio album, The Mountain, was released in June 2018, it debuted at No. 1 on Billboard's Top Country Albums and No. 3 on the US Billboard 200. Bentley co-wrote 10 of 13 tracks on the album, and it is Dierks ninth top 10 and the best debut sales week of his career, he continues to climb the chart with his current Top 20 single, Gone. Bentley has amassed countless nominations from the ACM's, CMA's, Billboard Music Awards and more while also earning 14 Grammy nominations. He just recently celebrated his 15-year anniversary as a member of the Grand Ole Opry.

Named ACM’s New Artist of the Year, Riley Green just released his latest EP IF IT WASN’T FOR TRUCKS in September 2020. Nominated for Best New Country Artist at the iHeartRadio Music Awards, he was also voted as one of CRS’ 2020 New Faces and was named MusicRow’s Breakout Artist of the Year at their Country Breakout Awards. Green was also selected as a CMT Listen Up Artist and one of MusicRow’s 2019 Next Big Things.

Parker McCollum, famous for his rowdy, up-beat gigs, he reaches for the right moments to pepper his set with more emotional numbers. Parker just released his new single, To Be Loved By You, and received an ACM nomination for, New Male Artist of the Year.