YeeHaw! Tie up them horses and get yerself down to the Xfinity Center in Mansfield, Massachusetts for Chris Stapleton's "All-American Road Show" on Saturday August 1st 2020, with special guests for tonight, Elle King & Kendell Marvel. Chris Stapleton's All-American Road Show is in support of his second and third studio albums, From A Room: Volume 1 and From A Room: Volume 2. So, buy your tickets right here, then grab yourself a nice glass of old Tennessee whiskey, and get ready for an all-American knee up! 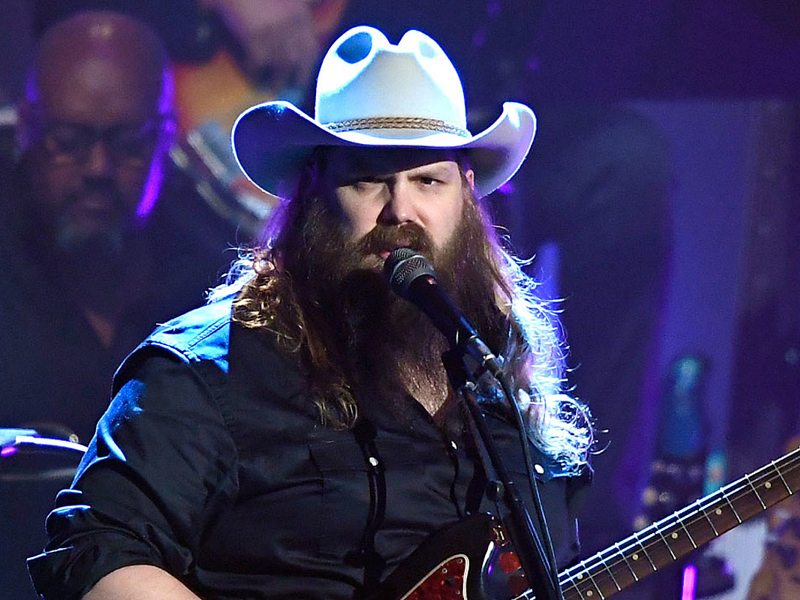 Stapleton's musical influences range from outlaw country and bluegrass to rock and roll and blues, his first solo album Traveller is an old-school country, Southern rock and bluegrass record, where his second and third From A Room: Volume 1 and 2 focus on country, blues and roots rock. As a vocalist, Stapleton sang lead in two bands before he started recording as a solo artist including a bluegrass ensemble from 2008 to 2010 called The SteelDrivers and The Jompson Brothers. Chris Stapleton is a five-time Grammy Award-winning artist, Winning Best Country Album for both “Traveller” and “From A Room: Volume 1”, winning Best Country Song for "Broken Halos" and Best Country Solo Performance for "Traveller" and "Either Way". He also has seven Academy of Country Music Awards, ten Country Music Association Awards and five Billboard Music Awards, his studio albums Traveller (2015) and From A Room: Volume 1 (2017) both won the Country Music Association Award for Album of the Year and won the Billboard Music Award for Top Country Album in two consecutive years. From A Room: Volume 2 was released in December 2017, it debuted at number two on the US Billboard 200. It received a nomination for Best Country Album at the 61st Annual Grammy Awards, with the single "Millionaire" being nominated for Best Country Solo Performance.